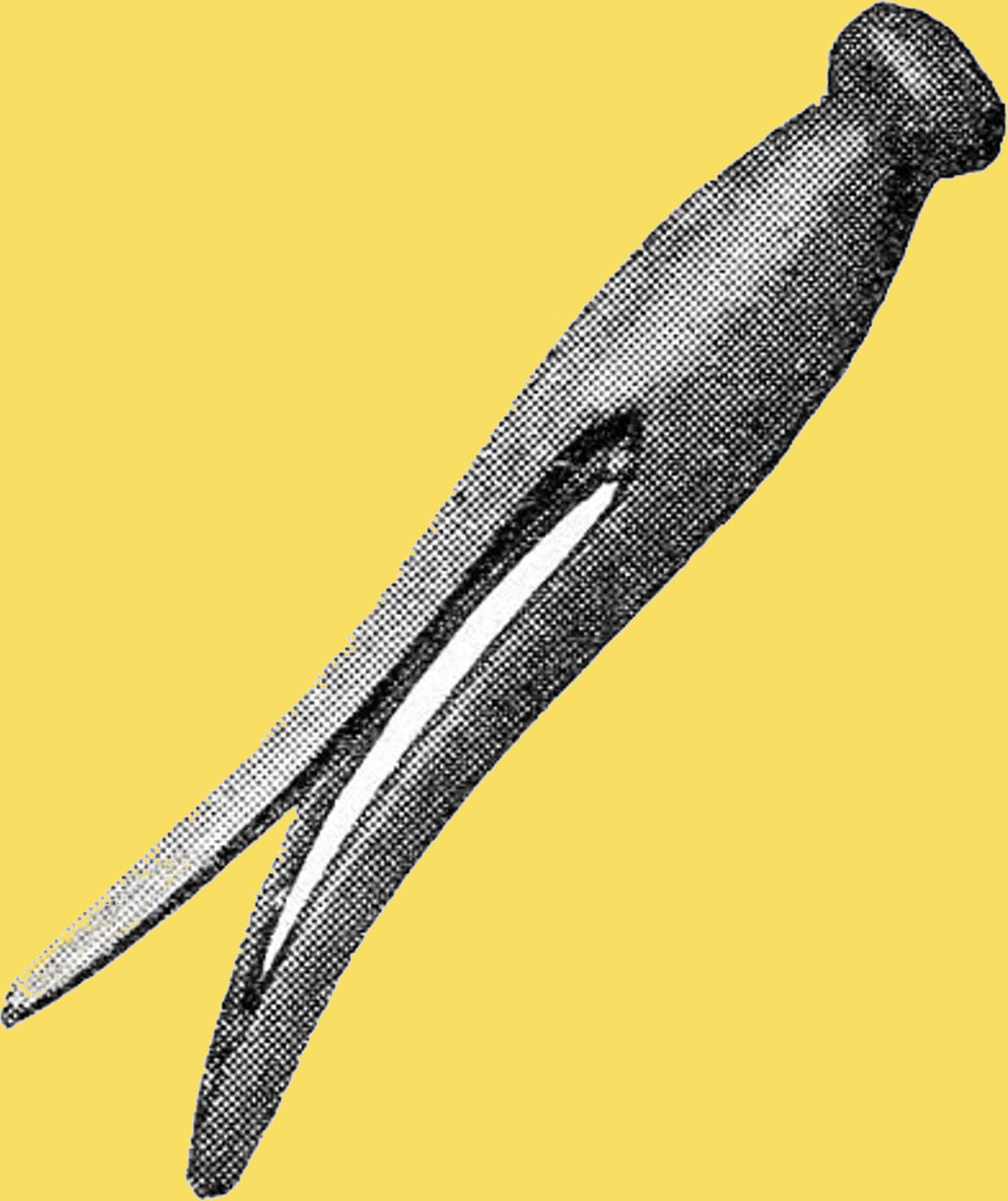 Since moving to Charlottesville, Virginia 6 years ago, I've meant to make a Thomas Jefferson doll. Living in the shadow of Monticello and walking the grounds regularly, I've taken pause to think about the controversy surrounding our Founding Fathers of late and their place in history. They were no doubt influential and had many good traits that enabled the birth of our country, but they were not without their flaws, too. The best thing I've seen in the past few years is how Monticello and nearby Montpelier (James and Dolly Madison's home) have struggled to revise how they interpret daily life, of both the free and the enslaved. If you have a chance to visit either historic site, don't hesitate--they have done an admiral job. And, if it's more convenient to visit virtually, the Monticello website has many wonderful offerings.


In thinking about designing Thomas, I looked at various portraits of him (1791 by Charles Wilson Peale, above left) and also enjoyed seeing how Daveed Diggs portrayed him in Hamilton (far right). I really liked Daveed's hair, all wild and flinging about on stage. James Wyeth did a portrait of him in 1975 (above, center) with rather unbound hair that was fairly close to Daveed's hair in Hamilton, except red. Jefferson was indeed a redhead and was rarely portrayed in the popular colonial style with the the hair pulled back in a pony tail. I couldn't help but do one style in a pony tail. I have both designs looking at one another at the reflecting pool at Monticello, a fitting place to reflect on many things!


In a nod to students returning to school, I've included Jefferson's famous signature in hopes that penmanship won't be completely 'thrown under the bus.' It's so artistic and personal. Jefferson wrote many, many letters--by hand, of course, and even invented a machine to make a copy as he was writing the original draft. He also loved books with over 6,500 in his personal library. He famously said, "I cannot live without books." I don't believe I could either.


If you have a student that will be studying the Lewis & Clark Expedition this year, you can find designs quite like Thomas Jefferson, above, along with many other projects related to their journey in Lewis & Clark Kid Projects & Crafts.


Here's to scholarly pursuits this Fall along with some reflection on our past!

Now that we're at the end of January, it's a good time to reflect on how those New Year's Resolutions are coming along! We were featured in the January/February issue of Doll Castle News and they chose to feature our Scotsman. It got me looking into Scot…